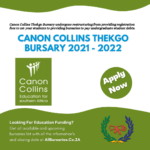 About Canon Collins Canon Collins Trust was founded in 1981 and since then became a community of researches and activists to create change and social impact. The trust was established by Canon John Collins, who was best known for social movements such as Campaign for Nuclear Disarmament, Christian Action and the British Anti Apartheid Movement,
Read More 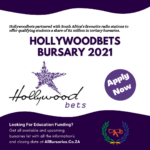 About Hollywoodbets Bursary 2021 The organizations of Hollywoodbets have always had a passion for supporting the educational development of students. To encourage this growth and help with the achievement of career goals, the organization offers exciting opportunities where external individuals can apply for a bursary with Hollywoodbets and the Lighthouse Foundation through the, “The Future
Read More 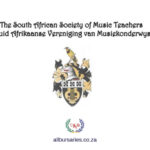 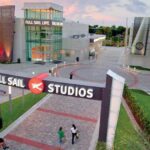 About Full Sail Full Sail University started in 1979 in Ohio as an audio recording workshop that provided the opportunity for students to become knowledgeable in the entertainment industry. Full Sail moved permanently to Central Florida in the Winter Park location in 1989. It is licensed by the Florida Department of Education to offer Associate of
Read More