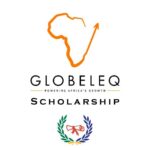 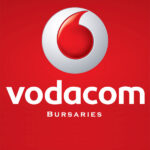 About Vodacom Vodacom started in 1993 when the company was awarded a license to operate a GSM cellular network in South Africa. It provides a variety of communication services such as mobile voice, messaging, data, financial and converged services. Vodacom’s network business has reached operations in Tanzania, the DRC, Mozambique, Lesotho and Kenya. Vodacom established Vodacom Foundation
Read More 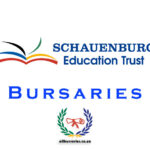 Schauenburg Education Trust Bursaries The Schauenburg Education Trust financially assists qualified students who wish to complete studies in the fields which have been identified as scarce skills. The Trust wants to make sure that these skills will be available for employment in South Africa by offering a bursary scheme. Bursaries for the 2019 academic year
Read More 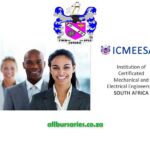 About ICMEESA The Institution of Certificated Mechanical and Electrical Engineers, South Africa (ICMEESA) is an institution that provides support and statutory recognition for all certified electrical and mechanical engineers in South Africa. ICMEESA’s mission includes sustaining the image, status and interests of these engineers through representation, promotion of member communication, fellowship and professional development as well
Read More 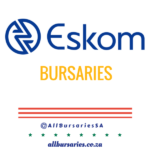 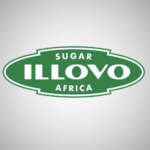 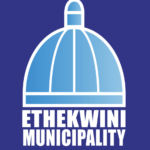 About Durban eThekwini eThekwini is a metropolitan municipality and is one of the 11 districts of KwaZulu-Natal province of South Africa that includes the city of Durban. eThekwini Municpality is responsible for governing and administering Durban. The eThekwini Metro Area (EMA) has racial and cultural diversity with an estimated over 3.46 million population according to South Africa Community Survey 2007 statistics.   Durban
Read More 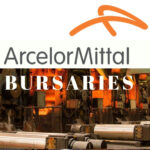