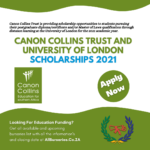 About Canon Collins Trust Canon Collins Trust was founded in 1981 and since then became a community of researchers and activists to create change and social impact. The trust was established by Canon John Collins, who was best known for social movements such as Campaign for Nuclear Disarmament, Christian Action and the British Anti Apartheid Movement, through
Read More 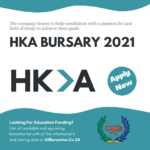 About HKA HKA is a leading consultancy firm offering multi-disciplinary specialist and expert services in the construction, technology, manufacturing and processing industries. The organization focuses on sensitive areas of interest, such as dispute resolution and risk mitigation in capital projects. HKA’s clients are derived from both the public and private sectors. The organization offers advice
Read More 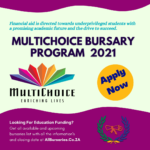 About MultiChoice MultiChoice is a South African service provider that offers a variety of major subscriptions throughout Africa. The company has a subscriber base of over 13 million people, with its primary packages including DSTV, GOtv and Showmax. Founded in 1994, MultiChoice has grown into one of the leading entertainment providers on the continent. Apart
Read More 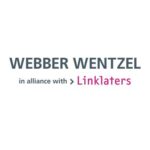 About Webber Wentzel Webber Wentzel was founded in 1868 and is one of South Africa’s top law firms with offices in Johannesburg and Cape Town. The firm aims to provide clients with innovative solutions for their legal needs. Webber Wentzel was named Africa Law Firm of the Year at the African Legal Awards, Sub-Saharan Africa Legal
Read More 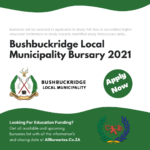 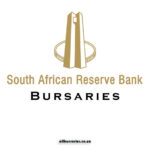 South African Reserve Bank Bursaries The South African Reserve Bank (the Bank) offers bursaries to students from a disadvantaged background, who wish to pursue studies in fields that are relevant to the banking industry. These fields include Economics, Information Technology, Finance, Actuarial Sciences, Mathematical Statistics, Law and Accounting. The bursary scheme was established as a
Read More 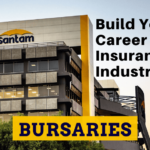 Santam is a well-known general insurer in South Africa, offering diverse products that include vehicle, equipment and contents insurance. The company operates in several countries in Southern Africa, serving more than a million policyholders. Santam is highly regarded for its specialist insurance that focuses on complex and niche markets. The company’s CSI strategy is encapsulated
Read More 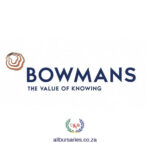 About Bowmans Bowmans is a Pan-African law firm with six offices in four African countries and more than 400 lawyers. The firm provides specialist legal services, both domestic and international, in the fields of corporate law, banking and finance law and dispute resolution. Its clients include corporates, multinationals and state-owned enterprises within various industry sectors, financial
Read More 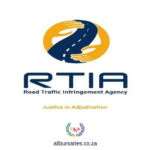 About Road Traffic Infringement Agency The Road Traffic Infringement Agency (RTIA) aims to conduct a system to restrain the violation of road traffic laws as well as to maintain its resolution and judgement, enforce penalties, render specialised support services and offer awareness programmes to guide people about their rights and options. The agency also has the
Read More 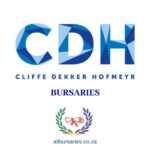 About Cliffe Dekker Hofmeyr Cliffe Dekker Hofmeyr is a South African law firm with almost 160 years history. It has more than 110 directors and more than 250 professionals in total with offices in Johannesburg and Cape Town. CDH clients include local, national and international companies from different sectors including public sector organisations. The firm offers
Read More