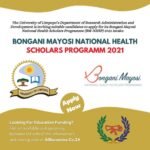 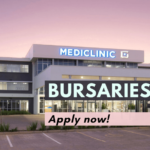 About Mediclinic Mediclinic is an international company operating in Southern Africa, Switzerland, and the United Arab Emirates (UAE). The company offers top-quality medical care at its various facilities, including hospitalization, surgical theatres, and intensive care units. The company places great value on the relationships its employees create with patients, ensuring that they remain the focus
Read More 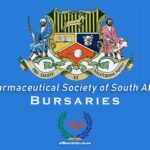 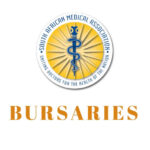 About South African Medical Association The South African Medical Association (SAMA) was formally established on 21 May 1998 by uniting doctor groups with diversified concerns. However, its history started way back the 19th century when doctors from mainly Cape Town, Grahamstown, Durban, Pietermaritzburg and Kimberley, formed their own associations. In 1927, these separate associations were combined to form
Read More 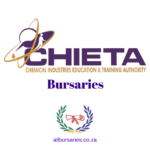 About CHIETA The Chemical Industries Education & Training Authority or CHIETA is a legal organization established by the Skills Development Act (1998) with a vision of world-class education and training for the chemical industry. This is done through the CHIETA’s responsibility of facilitating the skills development in the chemical sector. CHIETA Bursaries CHIETA founded a bursary
Read More 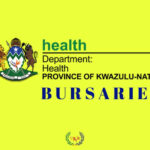 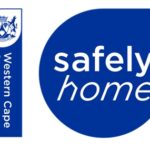 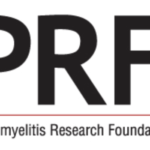 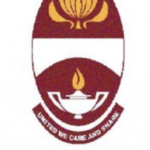 About DENOSA The Democratic Nursing Organisation of South Africa (DENOSA) was established in December 1996 to unite the nursing profession. DENOSA has the presence in all nine provinces and represents nurses across the country and is currently the largest nurses’ trade union in the country with over 84 000 members. It has a dual focus on both
Read More