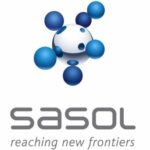 Sasol Bursaries The Sasol bursary is a complete bursary scheme which covers 100% of the university tuition fees, registration fees and exam fees, the average rate for accommodation costs, three meals per day allowance, and an amount of around R12 000,00 per year for book and personal allowance. Upon graduation, bursary holders may be offered employment
Read More 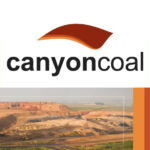 Canyon Coal Bursaries The Canyon Coal bursary was founded mainly to address the shortage of skills required within the Mining Sector. The bursary fund programme also has some main objectives, Such as; Aims to help deserving individuals who have potential but financially disadvantaged to continue studying through higher education Promote education based on needs and necessity, Introduce
Read More 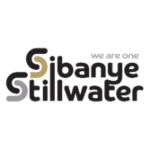 About Sibanye-Stillwater Sibanye-Stillwater is a metal mining group producing a mix of metals that includes gold and platinum group metals (PGMs). The company is also the third largest producer of palladium and platinum globally. Gold and PGM operations, as well as projects operated in South Africa and Zimbabwe, are housed in the Southern Africa region. The
Read More 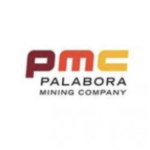 About Palabora Mining Palabora has been established in 1956 and is South Africa’s only producer of refined copper. Palabora is listed in the JSE producing about 60,000 tonnes of refined copper per year. The company’s origin comes from the formation known as the Phalaborwa Complex which hosts minerals such as copper, carbonitites as well as
Read More 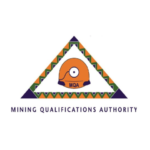 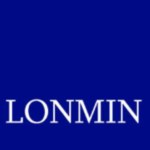 About Lonmin Lonmin is a producer of Platinum Group Metals (PGMs) which includes Gold, Copper, Nickel, Chrome and Cobalt as by-products. These metals are important for several industries such as engineering as well as investment, trading and ornamental (jewelries, decorations) business. The company have been granted a New Order Mining Licence by the South African government
Read More 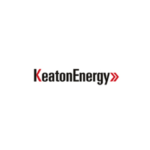 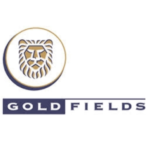